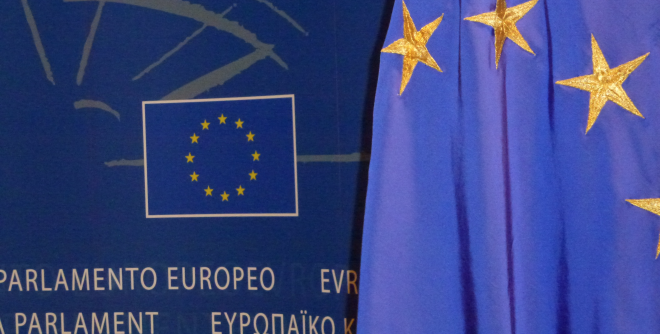 Results from the 2018 Solvency II public disclosures of the top 100 non life insurers in the UK and Ireland show the ongoing strength of this market segment, which reported an average SCR ratio of 206% (up from 199% in 2016).

The findings are part of the third annual survey of Solvency II implementation across the UK and Ireland conducted by consultancy firm Lane Clark & Peacock’s (LCP). The survey, using data from
Solvency II Wire Data, reviews the disclosures of the 100 largest non life insurers in the UK and Ireland.

Despite the overall strength of the sample, the results show that almost a quarter of firms (24) would breach their SCR (Solvency Capital Requirement) following a loss equal to their MCR (Minimum Capital Requirement), up from 18 in 2017 (for detailed analysis see here).

Qualitative analysis of the the SFCRs (Solvency and Financial Condition Reports) revealed a disturbing rise in concerns over Brexit. The proportion of firms highlighting Brexit as a key risk to solvency has nearly doubled from 33% to 64%.

Cat Drummond, Partner in LCP’s General Insurance team, commented: “With nearly two-thirds of firms identifying Brexit as a key risk as the UK confronts the possibility of leaving the European Union with no deal in place, Brexit uncertainty continues to keep insurers awake at night. Almost all firms that highlighted Brexit as a key risk had plans in place (or were formalising such plans) to address the issue.”

Fewer than 15% of firms noted climate change as a key risk to their solvency. Similarly the implementation of IFRS 17 was less prominent compared to cyber risk consideration (43% of the sample).

The researchers found that two-thirds of SFCRs and QRTs were available on firms’ websites on the reporting deadline, echoing findings by Solvency II Wire Data.

Ms Drummond added: “Insurers still have some way to go to ensure that their SFCRs comply with regulatory requirements and are readily available and easy to access. EIOPA’s recent announcement of its intention to discuss with national regulators having public SFCR repositories may assist with this going forwards.”

Click here to find out more details or request a demo.

This website uses cookies to improve your experience while you navigate through the website. Out of these cookies, the cookies that are categorized as necessary are stored on your browser as they are essential for the working of basic functionalities of the website. We also use third-party cookies that help us analyze and understand how you use this website. These cookies will be stored in your browser only with your consent. You also have the option to opt-out of these cookies. But opting out of some of these cookies may have an effect on your browsing experience.
Necessary Always Enabled
Necessary cookies are absolutely essential for the website to function properly. This category only includes cookies that ensures basic functionalities and security features of the website. These cookies do not store any personal information.
Non-necessary
Any cookies that may not be particularly necessary for the website to function and is used specifically to collect user personal data via analytics, ads, other embedded contents are termed as non-necessary cookies. It is mandatory to procure user consent prior to running these cookies on your website.
SAVE & ACCEPT