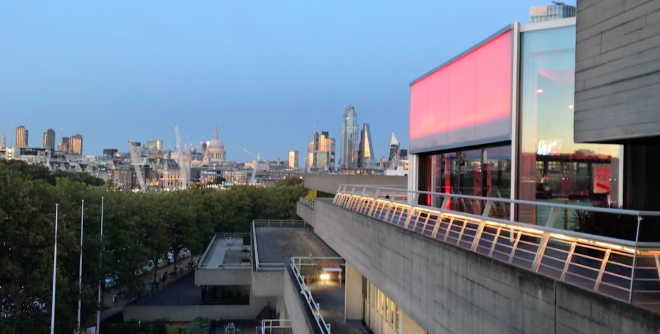 A handful of European insurers publish their Solvency II figures ahead of the market. While the sample is too small to determine market trends it may reveal some insights into the pattern of capital strength of individual companies.

In January 2017 Solvency II Wire Data published the first analysis of the Solvency and Financial Condition Reports of a similar sample of companies; How do you SFCR? has served as a template for analysis of the narrative Solvency II disclosures since. Now as companies prepare for their fourth year of reporting, it is possible to begin to detect emerging patterns in their Quantitative Reporting Templates (QRTs).

The chart below shows the percentage change in the Solvency II SCR ratio of 6 solo entities and 1 group.

The right axis (horizontal lines) shows the percentage change of the ratio between 2016 and 2019 (the respective values are shown for each company).

The left axis (bars) shows the corresponding percentage change for the components of the ratio: the Solvency Capital Requirement (SCR) and the Total Available Own Funds to meet the SCR (EOF).

For some companies the change in the ratio is driven by a decrease in the SCR. For example, Evolution Insurance Company saw its SCR ratio rise by 37% (from 90% in 2016 to 124% in 2019) largely due to a 29% drop in its SCR over the period, while the amount of EOF remained mostly unchanged.

Similarly, the 49% drop in the SCR ratio of Vitality Life Limited (295% to 150% in 2019) is due to a substantial increase in the SCR, which far outweighing the increase in EOF.

Three groups also reported early figures, two of the groups are new in 2019. Discovery Group Europe is the only group to have consistently published its Solvency II disclosures ahead of the market, which are due in April 2020.

Analysis of the year on year change in the SCR ratio for each insurer reveals that in most cases there is a trend in a single direction (either up or down). Only one company, Hansard Europe DAC showed any significant change in trend over time (see chart below).

Figures from across the EEA appear to support this hypothesis to some degree.

The table below shows SCR ratios between 2016 and 2018 by country published by EIOPA.

For each country, the highest value of the three years is green and the lowest is red. Yellow represents the middle value. Of the 28 EEA countries that published figures for all three years, 17 exhibit the linear trend pattern. Figures for the entire EEA also support this trend.

It remains to be seen whether the 2019 figures will support this trend.

The Full set of QRTs for all data in charts is available to Solvency II Wire Data subscribers. Click here to find out more.