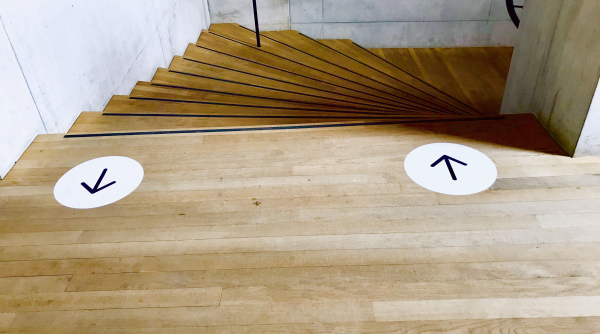 Analysis conducted by Solvency II Wire Data, a leading independent provider of Solvency II data, shows the changing structure of the insurance market in the Netherlands.

Between 2016 – 2019 39 solo Dutch insurers had either formed or were discontinued. In most cases the latter was due to a merger or insolvency, although it is possible that some were no longer being subject to the Solvency II public disclosure rules (see table below).

The number of insurers subject to Solvency II in the Netherlands has been decreasing over the four year period from 151 in 2016 to 127 in 2019, according to figures from the Dutch Central Bank. The EIOPA annual statistics show figures of 146 and 124 respectively. The discrepancy may be due to the method of counting and a lag in reporting depending on the date of formation/ dissolution.

While it is possible that some of these changes are due to changes in company status rather than insolvency non the less the trend clearly points to a smaller number of entities operating in the Dutch insurance market.

The average SCR ratio for the sample rose steadily from 230% in 2016 to 237% in 2019, however as can be observed from the chart below there is considerable variation within each entity.