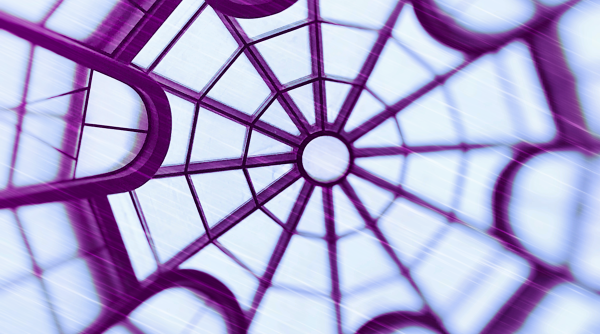 There are around 60 solo insurance firms subject to Solvency II operating in Malta. According to the EIOPA Solvency II annual statistics the number ranges between 46 in 2016 to 64 in 2019 (see chart below). Figures disclosed by the Malta Financial Services Authority (MFSA) range between 60 in 2016 and 67 in 2018 (2019 figures were not available at the time of publication).

Solvency II Wire Data has identified 60 solo insurers in Malta. Of these, only 24 have published figures across all four years (see table below). In contrast to the market average, the average Solvency II ratio for the sample remains relatively consistent starting at 214% in 2016 then stabilising at 235% for the subsequent years.

The coverage picture in Malta is relatively complex. In addition to the discrepancies in national figures between EIOPA and the MFSA, which are also echoed in the total asset coverage (see chart above), the market is charactarised by a relatively high volume of firms shifting status.

The table below shows the company and disclosure status of 60 solo firms in the Malta insurance market between 2016 and 2019.

It is notable that there are several firms for which public disclosures are not available either because they did not publishing QRTs with the SFCR or have failed to provide any Solvency II public disclosures.

What’s more, a number of firms have either redomiciled (primarily to Gibraltar) or are now covered in the group SFCR (see chart below).

The full dataset for this analysis is available to premium subscribers of the Solvency II Wire Data service. Find out more here.