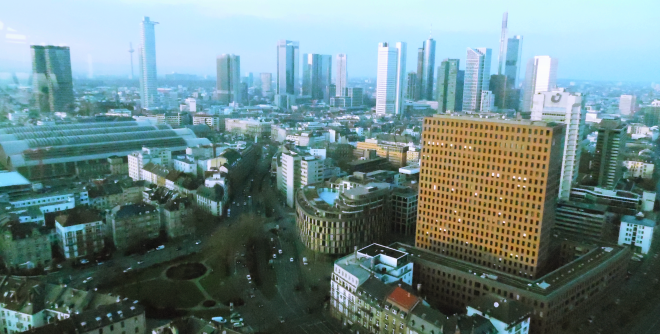 The reporting deadline for the Solvency II public disclosure was 7 April for solo European insurers. The volume of reporting in the first disclosures week is the highest since publication began in 2017.

There are several reasons for the high rate of disclosure according to Gideon Benari, founder of Solvency II Wire Data. “This is the fifth year that European insurers are publishing the Solvency II public disclosures so we expect that reporting systems are now well in place. We are also seeing the largest number of early publication of group SFCRs, which often include the solo QRTs and are only officially due in May. In previous years this resulted in the delayed publication of several solo reports.”

This year there may also be some unique factors affecting the disclosure rate.

“It is possible that the timing of the disclosure may also be driven by heightened attention from regulators and the market due to the adverse economic effects caused by the Covid-19 pandemic and Brexit,” Mr Benari added.

At the time of writing Solvency II Wire Data has already made over 1,100 SFCRs available to its users. The data for close to 300 QRT reports has been fully extracted.

There are also a number of systemic reasons for the delay in the publication of the SFCRs.

Some markets include a large number of firms that provide the SFCRs and QRTs on request. In such cases firms have up to ten days to respond. Solvency II Wire Data estimates that between 100-200 firms publish reports on request only.

One of the proposals in the EIOPA 2020 Review of Solvency II is to provide a centralised repository of the Solvency II public disclosures.